The United States flag with its 50-star union section in its bottom left is a sign of distress, and I have used that symbol as a logo for this “Flag in Distress” Web site. I believe that this country is in a state of national distress. Those who would argue that I should not display the flag that way, that I am being disrespectful, are the same ones who want me to silence myself in general. Hence my slogan “We will not be silent.” (We, because I am certainly not alone in feeling that way.)

The fact that we have been asked to silence ourselves in our protests against the injustices committed by those in power in this country simply supports my point even more that the country is in dire distress and needs work. I love my country, and I regard it is my patriotic duty to show my love by voicing my opinion in the clearest way possible. As the late esteemed historian Howard Zinn put it (in a statement spuriously attributed to Jefferson): “Dissent is the highest form of patriotism.”

America should live up to her promises and play by her stated rules–and I intend to provoke her until she does. Certainly dissent is the “work in progress” I assert America needs to be involved in more and more, so that it can renounce its past and current follies, stop throwing its weight around, and finally become a responsible, honest citizen of the planet Earth, one among many. (Not just E pluribus unum but Unum inter plures. Hey! Maybe I should decorate the site’s masthead with Latin rather than with Arabic!)

Why all the Arabic in the site’s masthead? That is the one language spoken by people many Americans have deemed their enemy. And, just as during World War I, when German was denounced as an enemy language and driven out of the schools and the culture in general (just at the very time when that language should have been studied all the more intensively), Arabic has, at least since 9/11/01, been shunned as something to be avoided at all costs. That’s the very reason I’ve been studying it, the very reason Americans ought to become as acquainted with it as possible. 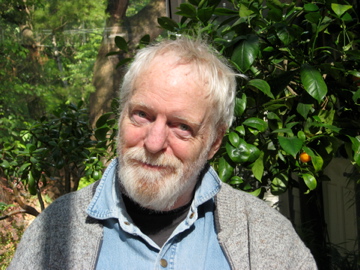 Who is this “I”? My name is Allan Christie Edmands (Ace), junior. My father, the senior of that name (and also Ace), was skipper of a torpedo squadron in World War II and was killed when he was less than half my current age during an attack on the carrier Franklin just east of the Japanese home islands. His death and the disruption it brought upon my family do not account for the contempt I have for the wars my country has been continually waging since colonial times, but since my teenage years (the 1950s) that death and disruption did make me alert to those wars and did inspire me to try to fathom their causes (see this and this and this and this and most certainly this). 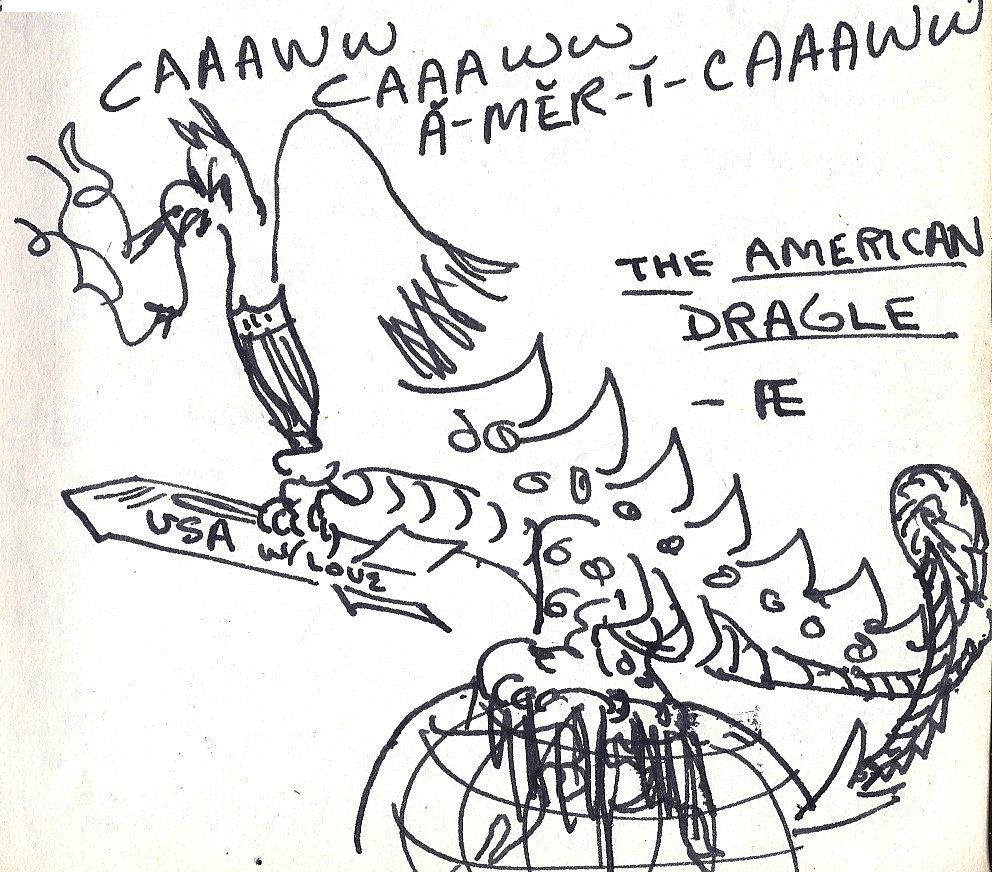 In 1964, after I had migrated from the then-backwater Seattle and had become an off-and-on student at the University of California in Berkeley (yes, yes, that Berkeley), I woke from my apolitical torpor to a raw awareness of the serious injustices my country was perpetrating both domestically and internationally. One of the strongest alarms in my awakening was the Port Huron Statement of the Students for a Democratic Society, 2 years old at that time. Within a few months I was an “outside agitator” in Mississippi, working against the immoral American apartheid there; a few months after that I was loudly protesting the immoral American slaughter in Southeast Asia.

Essentially, I have learned to extrapolate social phenomena, such as poverty, foreign policy, and racism, from their political and economic causes. Since those Berkeley days, I’ve been suspicious of official government, its official spokespeople, and the pundits of the official media, whether Republican or Democrat. I regarded with abject horror the official response to the 9/11/01 attacks: the clamor for an ever wider war to remake the Middle East and the cynical trampling of the rights and authorizations stipulated in the Constitution by the very people who claim to regard that document as sacred. I began sending periodic rant notes to friends and acquaintances in a ballooning distribution list.

After seeing the post of one of my Facebook “friends” decrying the plans for a mosque in downtown Manhattan, I felt compelled, atheist though I am, to reply with my own post, upholding the rights of American Muslims. It wasn’t long before all my rants had migrated over to the Facebook platform, even though among my friends there, who were posting news of personal and family happenings, my voice must have annoyed with its nagging stridency.

My son pointed out that I was using Facebook as a blog. He suggested I create an actual blog. So I have.